The Air Scrubber by Aerus installs directly into residential or commercial HVAC systems to remove surface and airborne contaminants including VOCs, odors, dust, pet dander, and other allergens.

The system uses our proprietary ActivePure® Technology and has been tested in independent labs and proven effective on bacteria, viruses, mold and fungi on surfaces and in the air. The HALO-LED™ is the industry’s first LED in-duct, whole-home and building air purification system that is both mercury-free and zero ozone compliant. The HALO-LED™ proactively treats every cubic inch of air-conditioned space, reducing airborne and surface contaminants and pollutants through bi-polar ionization and revolutionary, patent-pending, REME-LED™ technology. 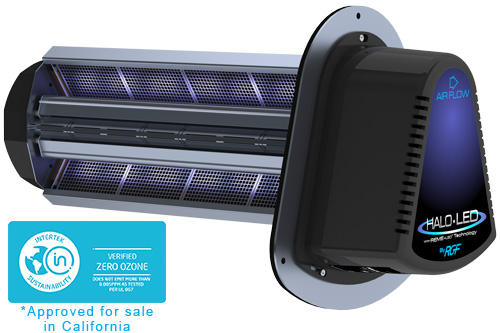 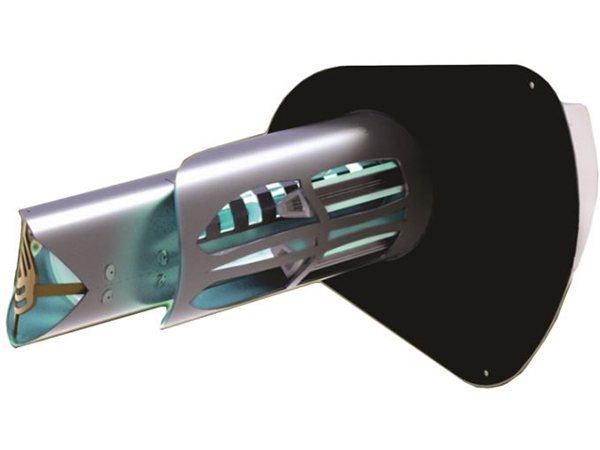 Once we receive your information, a scheduler will reach out to you to schedule a time that meets your needs. If this is an emergency, please call us immediately!

See What Our Customers are Saying

“I just wanted to say Thank You. The two technicians that came out to install my furnace were the nicest, most well-mannered young men. They were efficient and very knowledgeable.”
— Katie Wilson

“Gary came to our house today to service our furnace. He thoroughly inspected and cleaned all parts, and gave us some much appreciated suggestions. We were given your company's phone number, and we will certainly pass it on!! We are very satisfied with excellent service and information from Gary!”
— Debbie May